Subroto Bagchi, co-founder of Mindtree and author, was the chief guest. He gave a very impassioned speech to inaugurate the symposium that was well attended by geriatric physicians, psychologists, psychiatrists, scientists, researchers, and neurosurgeons. He emphasized on the need of empathy and sensitivity being major components of any dementia research.

At the symposium, NMT also launched its very own R&D division that promises to herald in a new era of dementia research in India. The symposium featured multiple speakers, who spoke about their research and work on dementia… Here are few highlights and facts derived from their individual presentations:

“Only 10% of dementia patients are even diagnosed in India.”

“The next BIG hike in dementia population will happen in developing nations and lower middle-income countries (LMIC), such as India (up to 189%)!”

“India ranks third in the globe in dementia morbidity! In India, 1 out of every 16 households has someone with dementia. India is on the verge of becoming the country with the highest dementia morbidity very soon. Most Indian research on dementia is on animal models and on pharmacological impacts on animals, not on clinical research studies.”

“Our team has proved that Glutathione reduces in people with mild cognitive impairment (MCI) and reduces even further in PwDs. We used AI and machine learning to collate and compile data and inferences from multiple images and other data across our multi-center studies to arrive at this conclusion faster than usual.”

Apart from distinguished scientists, geriatric psychologists and psychiatrists, it was interesting to note that Chetan Mukundan, Director, Axxonet, addressed the gathering to collaborate more and more with healthtech and AI companies to accelerate their research work across medical and non-medical fields associated with dementia.

The day-long symposium was a successful stride in the right direction towards much needed dementia research and care in countries such as India.

Amicus Brain wishes all the researchers and organizations the very best in their future endeavors and hopes to partner and collaborate with them in any way we can. We look forward to participating in the next edition of this symposium.

Share
Dr. Chitra Dorai to Appear on the Executive Panel at the September Healthcare Summit Previous post
Can hyperbaric oxygen therapy be one of the answers we’re looking for? Next post 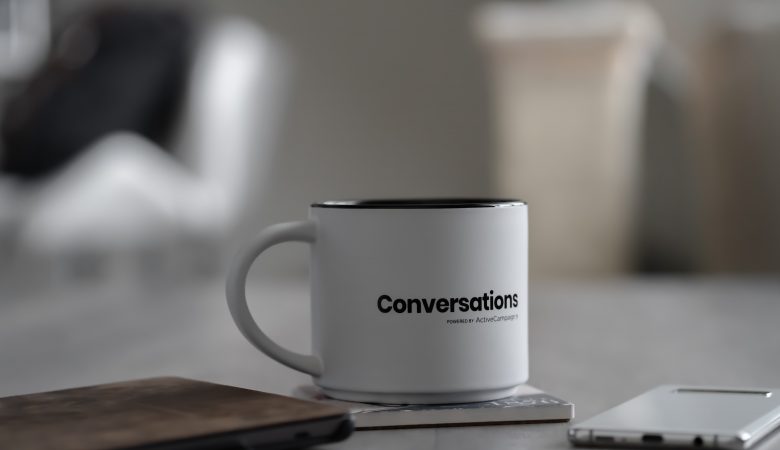