Researchers at Washington University School of Medicine in St. Louis report in the journal Neurology that they have developed such a blood test that may be up to 94% accurate in finding people with early Alzheimer’s brain changes. They reported the results at the Alzheimer’s Association International Conference 2019 (AAIC 2019) in July.

Details of the Study

While everyone makes amyloid, in some, the protein is produced in abnormally copious amounts that clump together and form plaques in the brain, which experts believe start to strangle nerves and sever their critical connections to one another. Having amyloid plaques in the brain is a requirement for an Alzheimer’s diagnosis, so the researchers developed a test that could pick up amyloid levels in the blood.

The team, led by senior author Dr. Randall Bateman, professor of neurology, and first author Dr. Suzanne Schindler, associate professor of neurology, documented the ratio of two fragments of amyloid protein, called a-beta 42 and a-beta 40 to each other; the fragments form when the parent protein is normally chopped by enzymes. In people who develop Alzheimer’s, however, for some reason the resulting fragments start sticking together, and aren’t cleared from the brain. As more amyloid aggregates in the brain to form plaques, less of it, particularly a-beta 42, is available to circulate in the blood, so the ratio of the two forms to each other is a proxy for how much is being pulled into clumps in the brain. The lower the ratio, the more plaques are forming in the brain.

To detect the circulating amyloid, researchers used mass spectrometry, a technique that separates out compounds in a sample by vaporizing them and then shooting them with an electron beam to create specific ionic signatures that identify specific molecules or proteins. The technique can record the amount of a-beta 42 and a-beta 40 from a blood sample.

In this study, the team took samples from 158 people over the age of 50, most of whom were cognitively normal at the start of the study and followed them for about four years to see which participants developed Alzheimer’s. To verify the amyloid levels found in the blood test, the volunteers also had a PET scan of their brains and provided samples of cerebrospinal fluid, near the start and then again near the end of the study period. The team then combined the blood test with other well-known risk factors, such as the presence of a genetic factor called ApoE4, and age. When these additional factors were considered, the combination matched the PET scan 94% of the time.

A Long Way to Go

“The test is not perfect yet and needs more refinement and validation in larger groups of patients.”

Big questions about a blood test for detecting Alzheimer’s still remain, including how experts will set the threshold for “normal” and “high” levels of amyloid or other proteins in the blood. But having a reliable way to track changes in people’s amyloid levels would be a start. 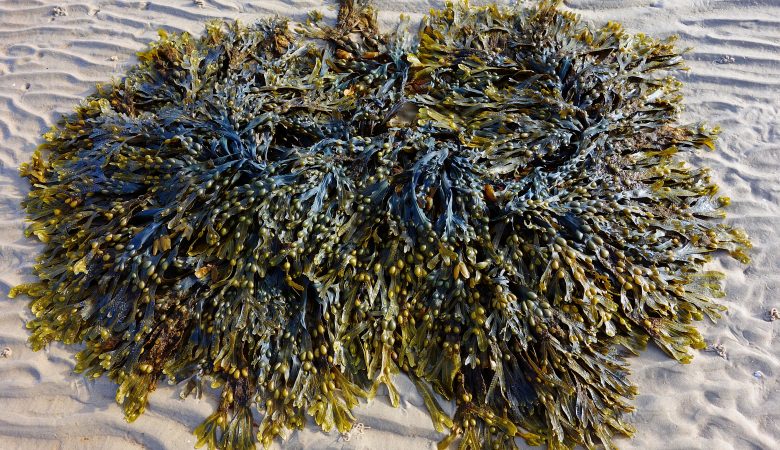 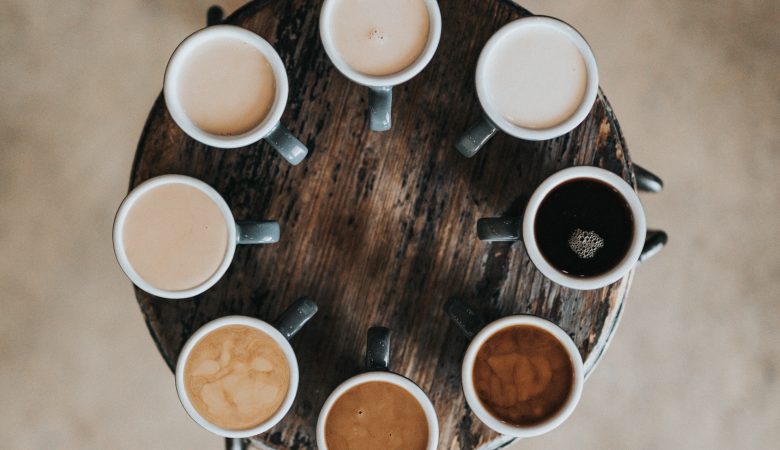 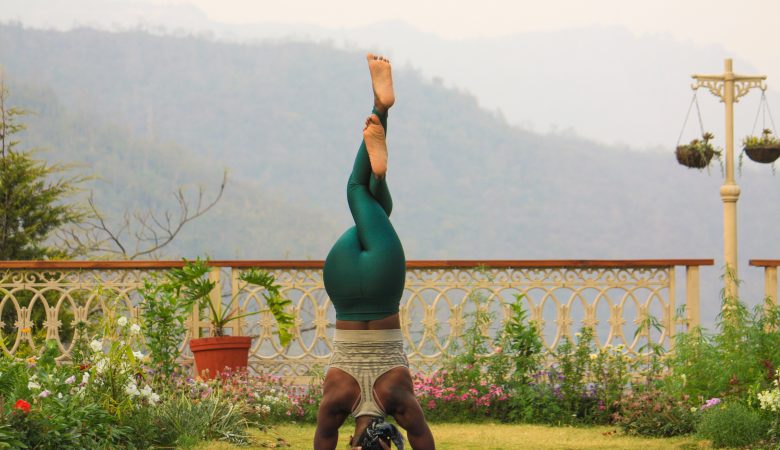