An international clinical trial evaluating whether two investigational drugs can slow memory loss and cognitive decline in people in the early stages of a rare, inherited form of Alzheimer’s disease has yielded disappointing results, an initial analysis of the data has shown.

On 10 February 2020, the Washington University School of Medicine in St. Louis announced topline Phase III clinical trial results of gantenerumab (Roche) and solanezumab (Eli Lilly) for the prevention of cognitive and clinical decline in individuals with dominantly inherited Alzheimer’s disease.

Neither gantenerumab or solanezumab met its primary outcome, which was a slowing of cognitive decline as measured by multiple tests of thinking and memory.

“While the top-line data fell short, the Alzheimer’s Association looks forward to a more complete report at upcoming scientific conferences. We learn from every clinical trial. In these findings, there will be valuable lessons on how to best conduct clinical trials in people with and at risk for Alzheimer’s, and where to focus our energies moving forward. The Alzheimer’s Association will continue to partner in innovative studies like Dominantly Inherited Alzheimer Network Trials Unit (DIAN-TU). We thank the DIAN-TU participants and their families, and praise the researchers for the thoughtful and flexible design of the study, and their dogged pursuit of answers about treating and preventing Alzheimer’s.”

Dominantly inherited Alzheimer’s disease is a rare but devastating inherited, early-onset form of Alzheimer’s that is caused by mutations on chromosomes 21, 14 and 1. The mutations play a role in the breakdown of amyloid proteins and the formation of amyloid plaques.

If a mother or father carries the mutation, their child has a 50/50 chance of inheriting it. People who inherit the mutation are all but guaranteed to develop symptoms of younger onset Alzheimer’s — at about the same age their parents did — starting in their 50s, 40s or 30s.

Sleep well to keep Alzheimer’s away!? 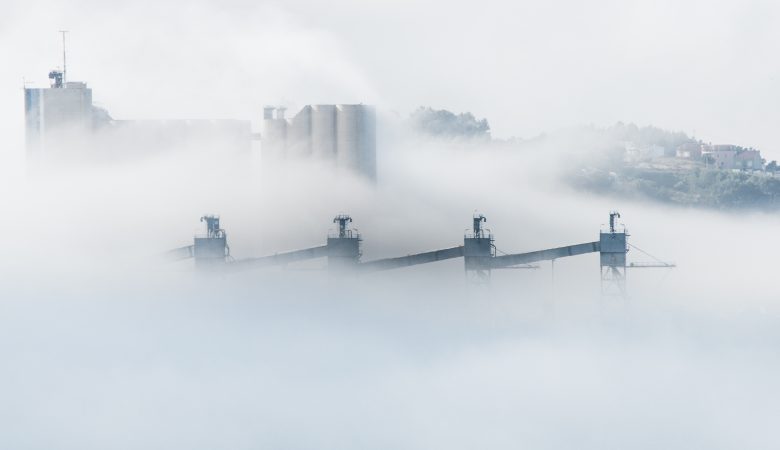